Let’s go to the movies! That’s a definite CAN, now! All the necessary SOPs are in place to ensure that your health and safety so all you have to think about is having an excellent time! It’s a good thing that GSC cinemas at Alamanda Shopping Centre are open, just in time for a slew of excellent must-watch films. Here’s what to look out for. The real-life adaptation of Disney’s animated classic (and ancient Chinese legend) is brought to life in sheer epic detail, sees Fa Mulan trying to regain honour to her family by disguising as a man in order to join the Imperial army. This is an experience for the family that can only to be had on the big screen and GSC. Martial arts stalwart Donnie Yen and acclaimed actress Gong Li lend weight to the tale. This thrilling Norwegian production in English sees an action-packed premise where a tank truck crashes in a tunnel in the Norwegian mountains, trapping families, teenagers and tourists on their way home for Christmas. With blizzard is raging outside, will help reach those trapped in the tunnel before deadly fumes engulf them? 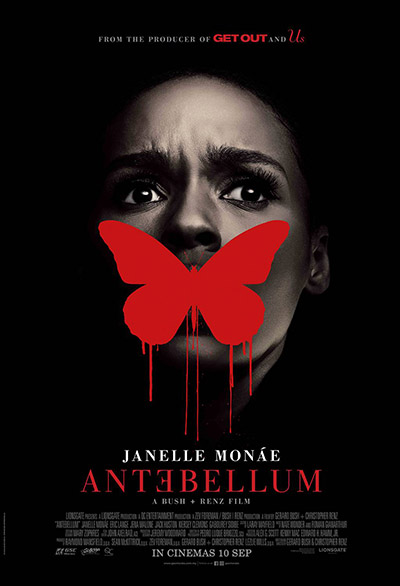 Singer Janelle Monae headlines this psychological horror about a modern-day writer who seems to be connected to a slave living in the Antebellum South, with her reliving the ravages of slavery endured during that time. The movie that had Jackie Chan fall into the water and disappear for 45 seconds, only for him to surface alive (he does his own stunts), surely deserves some big screen time. Vanguard ina Chinese action adventure spy-thriller directed by the legendary Stanley Tong and starring the martial arts icon himself. Expect Jackie’s own brand of self-performed stunts choreographed to absolute perfection. The continuing saga of this Japanese anime series based on the manga of the same name has been long-awaited by fans. Here we find out the further fates of characters such as Sakura Matou, Shirou Matou and Illyasviel von Einzbern, all of whom have a connection to the battles of the Holy Grail War, a battle for an omnipotent wish-granting chalice, the Holy Grail. 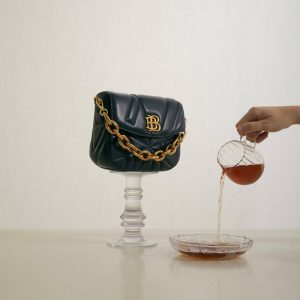 You Don’t Turn Your Back On Family (Mart)